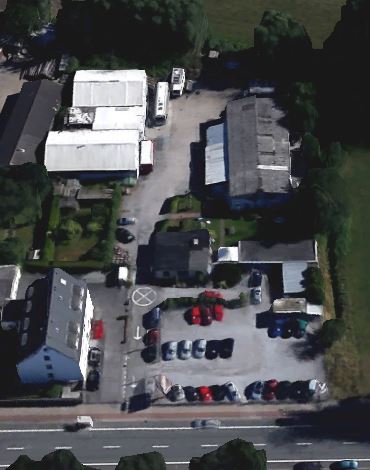 As a passionate skydiver, I travel to many jumping places on weekends in the summer months. Unfortunately, I always had to settle for small, uncomfortable rooms and beds after a hard day.

At campfires in the evening, a conversation arose about how one could make it more comfortable – but with a vehicle that makes an understatement and still stands for individuality, adventure and freedom. This gave rise to the idea of ​​a specially converted bus according to your own wishes and needs.

I quickly found a bus on the net at an acceptable price that served as my base. My employees from our individual operation in tent & hall construction at the time were all also enthusiastic about this idea and even helped out after work, so that this bus was renovated and expanded in an ambitious 3 months.

In some forums and social media I shared the photo diary of the project and got a lot of positive feedback as well as very useful tips and tricks for which I am still very grateful.

In this way I received the first request to extend his bus for him. No sooner said than done, he delivered his bus to me a few days later and we started to expand it with a team of two. With the business registration, busumbau.de was born and the follow-up orders were not long in coming. From then on, everything went one after the other… expanding halls, setting up workshops, buying machines and of course hiring specialists.

In the meantime we employ carpenters, welders, electricians and plan and manage the whole thing for two from the office. 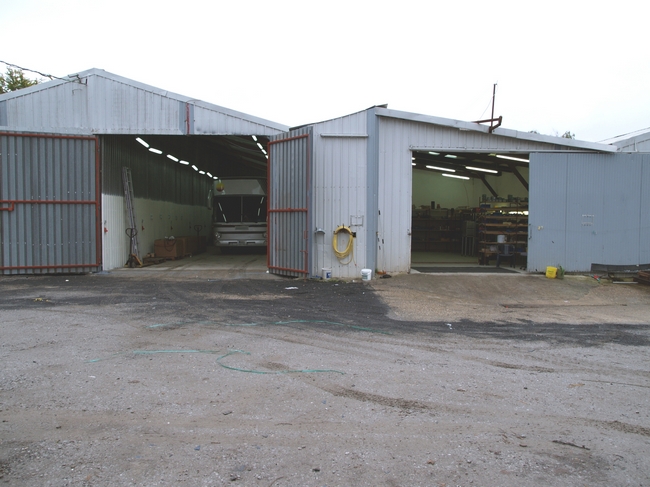 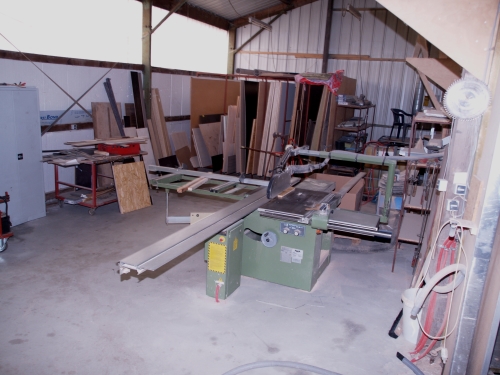 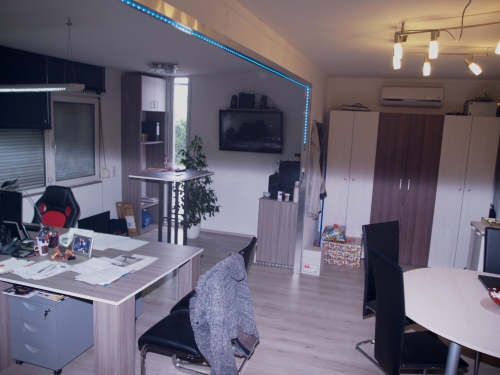 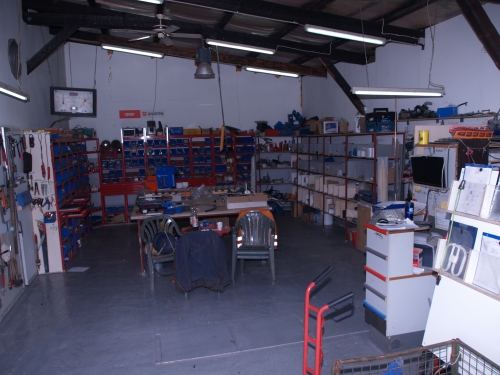 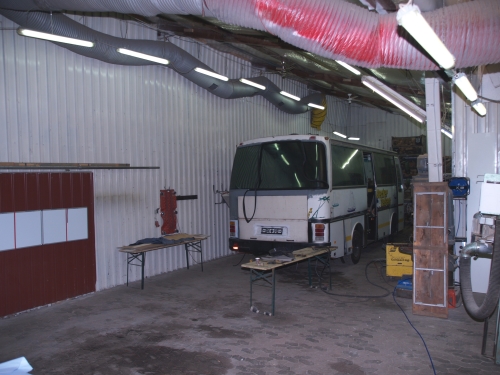 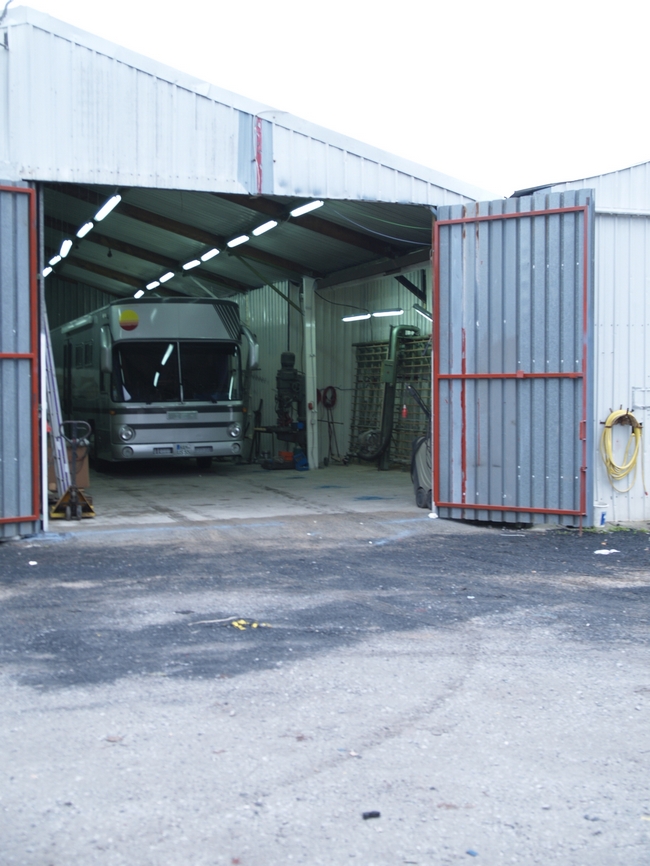 In 2011/2012, a free-standing hall on the property for the bus conversion was expanded and converted, somewhat modernized. A small adjoining hall was turned into a carpenter’s workshop with appropriate machines and a large modern office was also created.

From a small sole proprietorship, an independent company (UG) was founded in early January 2015.